In the wake of the horrific events of Charlottesville Va. on August 11-12, 2017, and the deeply troubling displays of hate speech, neo-Nazi and white supremacist ideologies, the recent pardoning of former Arizona sheriff Joe Arpaio, and the battle over the “sanctuary cities” law in Texas, the leadership of the Academy of Catholic Hispanic Theologians of the United States (ACHTUS) and the Black Catholic Theological Symposium (BCTS) stand in solidarity as one body, with one voice to condemn the systemic violence, racism and legitimized hatred that diminish the integrity of the United States of America. We call for a united front of human dignity and civil rights for all who call these United States home.

As sorrow fills our hearts for our brothers and sisters who have senselessly lost their lives to cowards who instill fear and provoke violence with impunity, our spirits are filled with hope as we vow to live in Love and advocate for Justice.

As Christians, we stand with the families and communities of our lost beloved. We are both comforted and led by the certain knowledge that in Christ we are all one body, in one Spirit: “If one member suffers, all suffer together with it; if one member is honored, all rejoice together with it” (1 Corinthians 12:12-13; 26).

As global citizens we commit to “recognizing the inherent dignity and the equal inalienable rights of all members of the human family [as these are] foundations of freedom, justice and peace in the world”  (Preamble, UN Declaration of Human Rights).

We proclaim and teach anew the preamble of the US Constitution, establishing a more perfect Union built on Justice and the promotion of the common good.

Together as Catholic scholars and disciples, we recognize that much work, dialogue and healing lie ahead. As such, we commit to being prophetic voices for justice and peace by condemning violence, denouncing the sins of hatred and retrieving the redemptive nature of the cross as a way toward a common good.

We recognize the historical legacy of hate and oppression against black and brown folk in this nation. White supremacist attitudes, volatile and explosive words, and death-producing actions related to fascist movements, are not new phenomena in these United States of America. These stem from an enduring history and cycle of institutionalized racial prejudice and oppression. While this nation’s declaration of independence proposes “that all men [sic] are created equal, that they are endowed by their Creator with unalienable rights…,” still whiteness dominates in all sectors of society and remains the norm in the worldview of this country underscored initially by Christian principles. Normative whiteness and white privilege perpetuate and sustain racism, which does not lead to a so-called post-racial society. Instead racism grows on fertile ground where white supremacist racists feel emboldened to chant “blood and soil” in their quest to “Make America Great Again.”

A history of violence, racial oppression, and hatred runs counter to our longstanding biblical history and primary teachings in the Christian tradition. These sources promote the dignity and incomparable worth of all human beings who are social in nature. It is because of this that we are called to be in right relationships of justice and love with God, self, and others.

The membership of ACHTUS and BCTS, representing a wide array of academic and pastoral vocations, consistently dedicate our lives to the struggles for justice for black and brown peoples, and all the human family. Many of us pay a heavy price in our professional lives because the work of organizing, community action, and public theology are not viewed as worthy of the academic endeavor. In addition, racist and bigoted rhetoric, violence against black and brown bodies, and practices and politics that oppress black and brown folk significantly impact our membership in ways that go unacknowledged by the institutions in which we work.

Nevertheless, we persist in our efforts to organically make our intellectual pursuits relevant to the plight of black and brown folk, immigrants, Muslims, Jews, LGBTQ, and any other group persecuted and regarded as “less than” by the myth of white supremacy in all its expressions. In seeking to do more than simply react to this newest spate of hate through a letter or statement, we commit to the hard work of creating a joint document that will focus on race and racism in the theological academy and the nation. We commit to this joint project aware that this kind of hard work is often unrewarded by our institutions, and may even be detrimental to our professional lives. But we are convinced that there is no way forward other than to join our intellects and our souls to provide some guidance to the academy and the Church – both institutions that we love – in the effort to disrupt white supremacy and racism.

Lastly, as leaders of ACHTUS and BCTS, we commit to supporting our constituents in the ongoing work of:

Therefore, as we journey together in spirit and in truth may our combined voices give testament to the ongoing struggle for justice and be hope to our constituencies and communities that continue to work for a time when we truly will love one another. 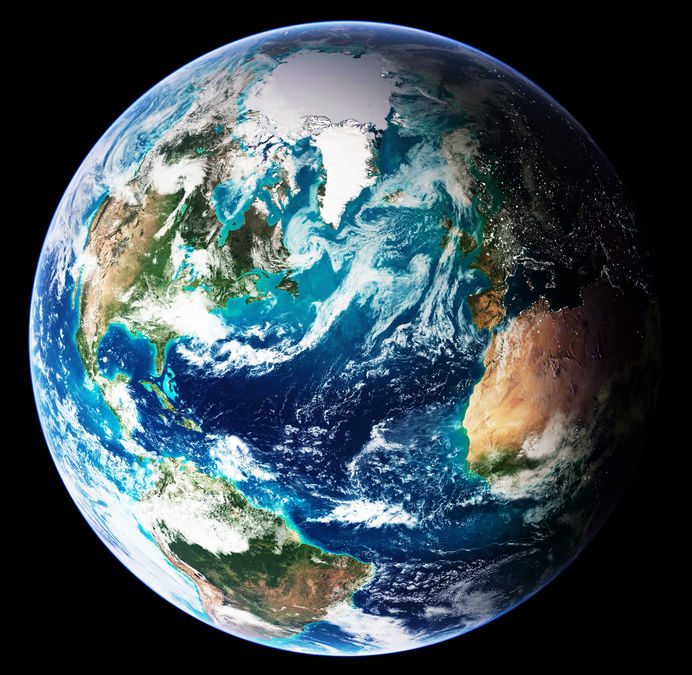 ACHTUS Board of Directors expresses its ongoing solidarity with immigrants and refugees.

The Academy of Catholic Hispanic Theologians of the United States (ACHTUS) is an association of scholars dedicated to promoting research and critical theological reflection within the context of the U.S. Hispanic experience. Our work puts us directly in contact with the people who come to the United States in search of better opportunities and/or escaping persecution, war, environmental catastrophe, or famine. The experiences and perspectives of immigrants from Latin America and the Caribbean are at the heart of our work. This also makes us particularly attuned to their plight for better treatment, their quest for asylum via our shores and national borders, and their yearning to contribute to the common good of this new place they call home. As Christians, however, our very faith and sacred texts privilege care for immigrants and refugees as a sign of faithfulness and respect for the inherent dignity of every human life (for instance, see Lev. 19:10 or Matt. 25:35-40).

For these reasons, the ACHTUS Board of Directors expresses its ongoing solidarity with immigrants and refugees. In turn, solidarity demands that we speak clearly against the two Executive Orders signed by President Trump on January 25 and January 27, 2017, targeting immigration to the U.S. in many of its forms. The Executive Orders on Border Security and Immigration Enforcement Improvements, and on Protecting the Nation From Foreign Terrorist Entry Into the United States run counter to the values of our faith, and negatively impact some of the most vulnerable members of society.

Our ongoing scholarly reflection highlights the gifts that immigrants and refugees bring to this nation, in the form of strong community values, admirable work ethic, deep spiritual roots and practices, rich cultural heritage, and unceasing resilience in the face of adversity and challenges. We are also aware that sometimes immigrants’ experiences on their journeys to the U.S. and once on U.S. soil can be fraught with severe physical, mental, and spiritual challenges, and often violence. Among our membership are advocates and practitioners who seek to improve the lives of immigrants and refugees while on their journeys toward greater human dignity.

Embracing the inalienable human dignity of every person, we support immigrants and refugees regardless of their citizenship status, and seek to contribute to their well being and full participation in society and the economy. Pope Francis, The United States Conference of Catholic Bishops, the Association of Catholic Colleges and Universities, and other Catholic bodies and authorities have strongly denounced the way these two Executive Orders on immigration negatively impact the integrity of families and entire communities by increasing the fear of deportation and separation of families, increasing detention, keeping persons who have travelled abroad from returning to their jobs and their loved ones, hindering support of innocent refugees fleeing violence, preventing many students from fulfilling their goals of a higher education, and the targeting of immigrants through the publication of a weekly list of crimes committed by immigrants (regardless of legal status or conviction in a court of law). In addition, the proposal to build a wall along the U.S./Mexico border irresponsibly allocates precious financial and human resources in a venture that has proven to bear no impact on border security.

The ACHTUS Board of Directors will continue to put the journeys and welfare of immigrants and refugees at the core of the work we do as an Academy of scholars and as Christians. In solidarity with our migrant family globally, we categorically oppose policies that threaten the human dignity of any group.

STATEMENT BY THE ACHTUS BOARD ON TEXAS v. UNITED STATES

On Behalf of the Academy of Catholic Hispanic Theologians of the United States:

As we affirmed in our June 7, 2006 public statement on Just, Comprehensive, and Humane Immigration Reform: “We, the Academy of Catholic Hispanic Theologians of the United States (ACTHUS), stand in solidarity with our brothers and sisters, the undocumented immigrants in this nation. In faithfulness to the Gospel of Christ and the social teachings of the Catholic Church, we affirm the dignity of all human beings, regardless of national origin, and we call for just, comprehensive, and humane immigration reform” (http://achtus.latinocatholic.com/news/).

ACHTUS is an association of scholars dedicated to promoting research and critical theological reflection within the context of the U.S. Catholic Hispanic experience. One component of ACHTUS’s mission is to accompany the Hispanic communities of the United States. In keeping with this mission, we pray that the injunction that halted the implementation of President Obama’s Executive Action programs for deportation relief is lifted, and that our political leaders work to pass just and humane comprehensive immigration reform legislation.

Scholar among Scholars, Hispanic among Hispanics: Justo González’ Legacy to the Church at Large