Call for papers, posters, and conveners  below. 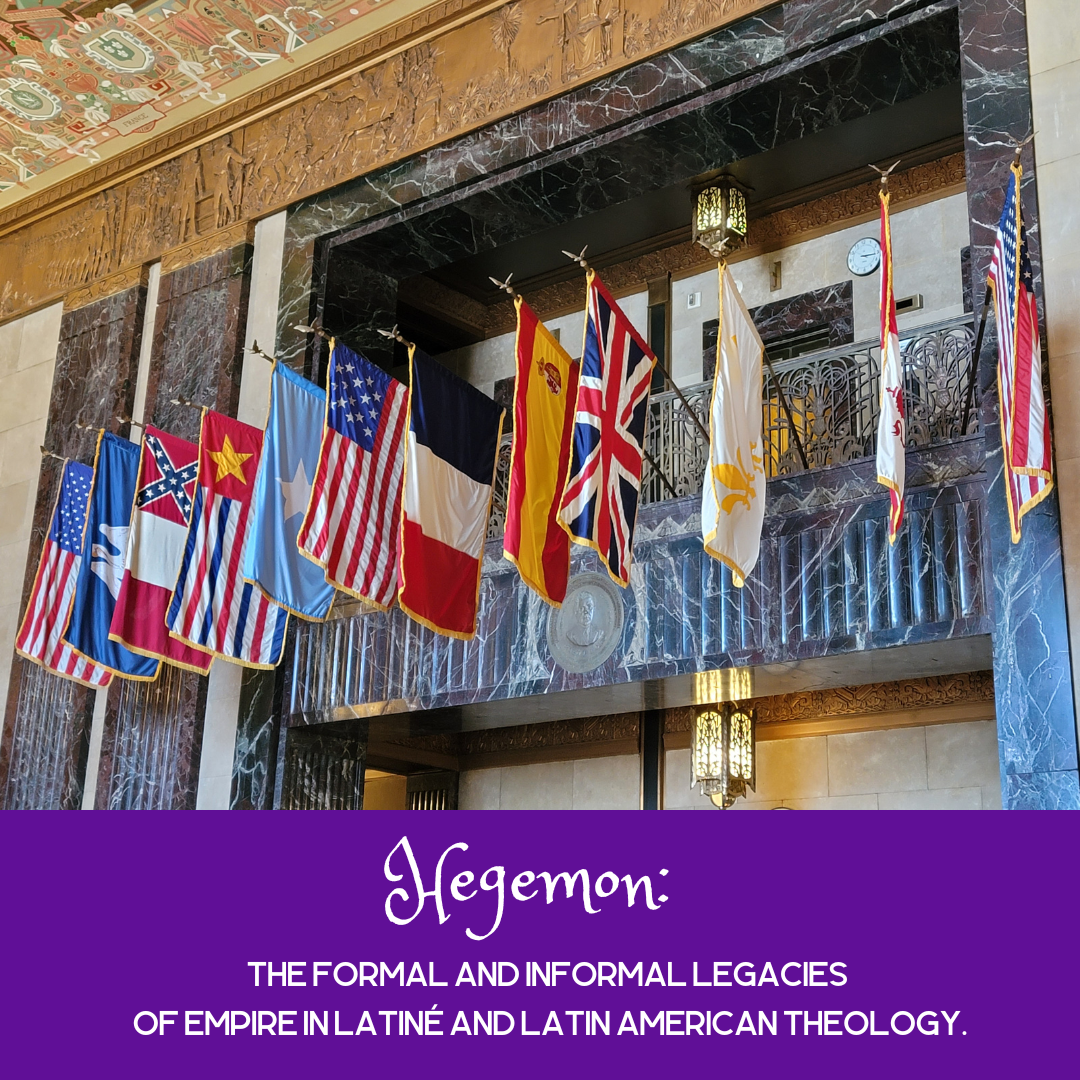 “Empire” is a theme that has been threading its way through the work of theologians and scholars of religion. Our colloquium welcomes papers about the complex legacies of hegemonic political powers, both ancient and modern, and their legacies in Latiné and Latin American theology. The term Latiné was selected on the advice of members as the best term to encompass U.S. Hispanic, Latinx, mujerista, Chican@, persons. The treatment of “empire” need not be limited to papers examining the legacies of historical empires or current political economic powers. Papers dealing with theological, philosophical, cultural, or ideological hegemonies, which hold a position of ascendancy or predominance, and could exclude or suppress rival ideas, both inside and outside the Catholic Church or Christian churches in general are welcome.

New Orleans was chosen for our meeting because it is called (rightly) “the northernmost Caribbean city.” Picking up on the work of the moral theology section at the 2016 annual meeting of the Catholic Theological Society of America, ACHTUS invites scholars whose work engages with the history and current situation of Puerto Rico to consider forming a panel. Colleagues who wish to present about other Caribbean nations are welcome to submit proposals.

By extension, ACHTUS is hopeful that a delegation of colleagues from Caribbean Theology Today will come to New Orleans and present their work. This colloquium is intended to be the locus of an encuentro between ACHTUS and our Caribbean colleagues. We hope this will be the first step to develop a separate meeting between our two groups at a future date and time.